MVSC takes pride in being commitment flexible so that players can still play other sports including their town soccer programs.

MVSC had unprecedented success this season with half of our teams finishing in the top 2 places in their respective divisions and one team playing in the State Cup.

Who: Boys and girls from Andover, North Andover, Lawrence and surrounding communities with the following years of birth:

For more information or to register please send an email to don@mvsoccer.net

For more information about MVSC please contact Don at 978 884-3955 or email: Don@MVSoccer.net 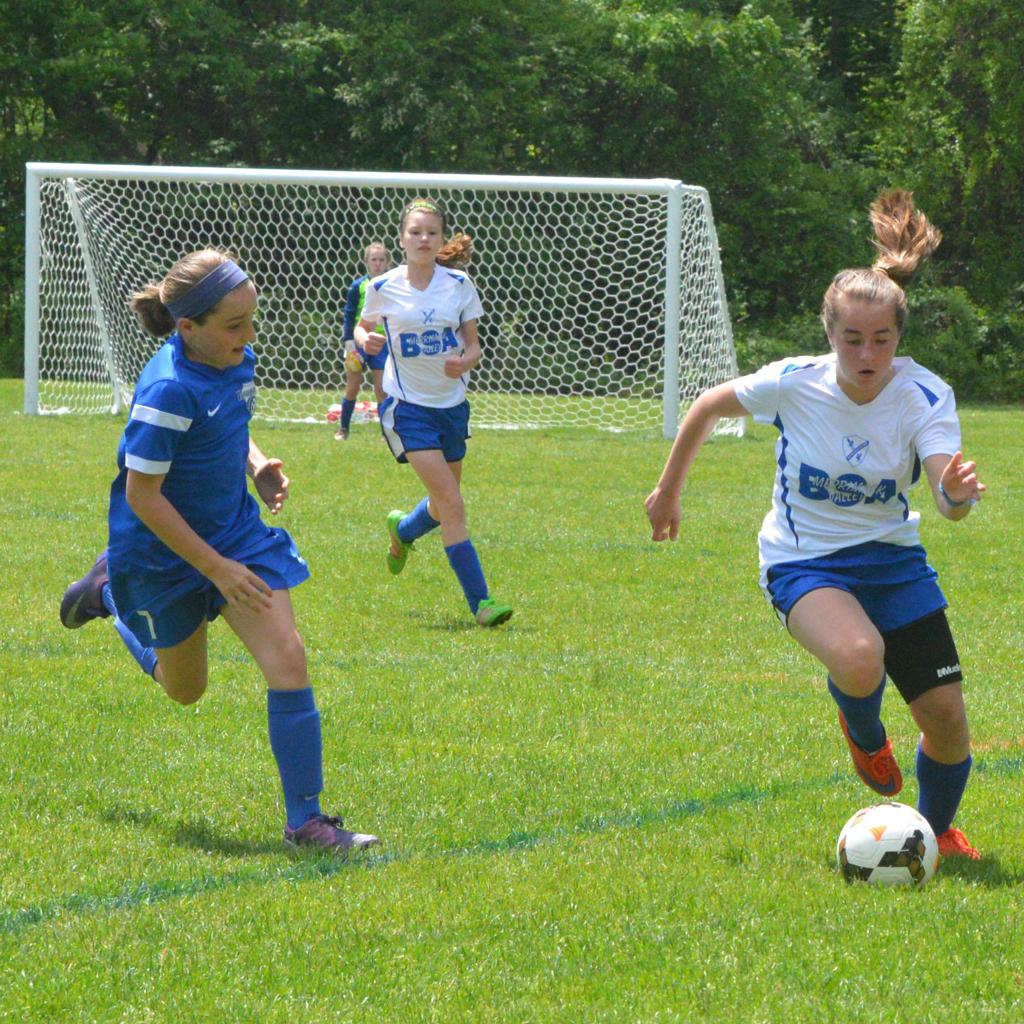 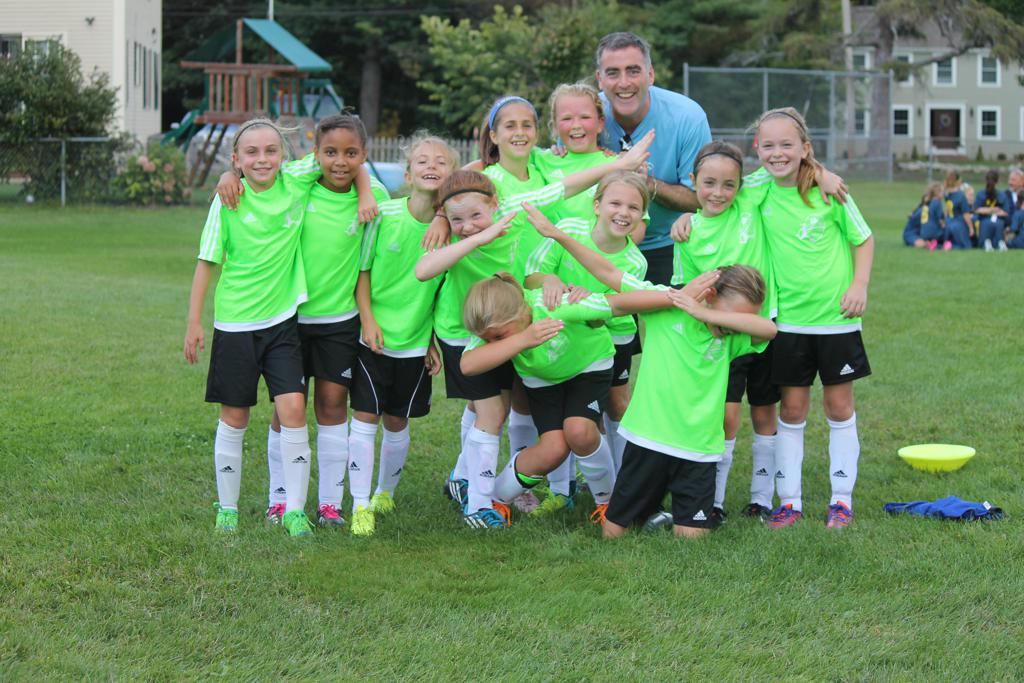 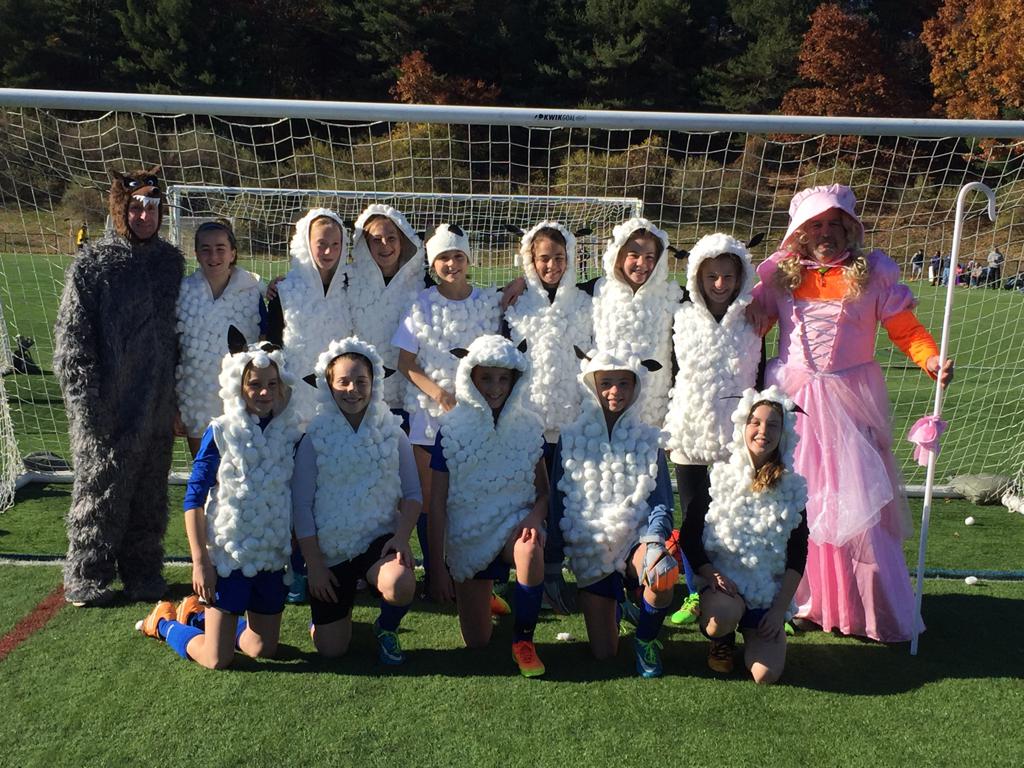 A Soccer Club for boys & girls, based in the Merrimack Valley.  Open to players from Andover, North Andover, Lawrence, Methuen and the surrounding communities.  Emphasis on top training and a lighter commitment keeping families busy schedules and budget in mind.  Teams for boys and girls with birth years 2008-2014. 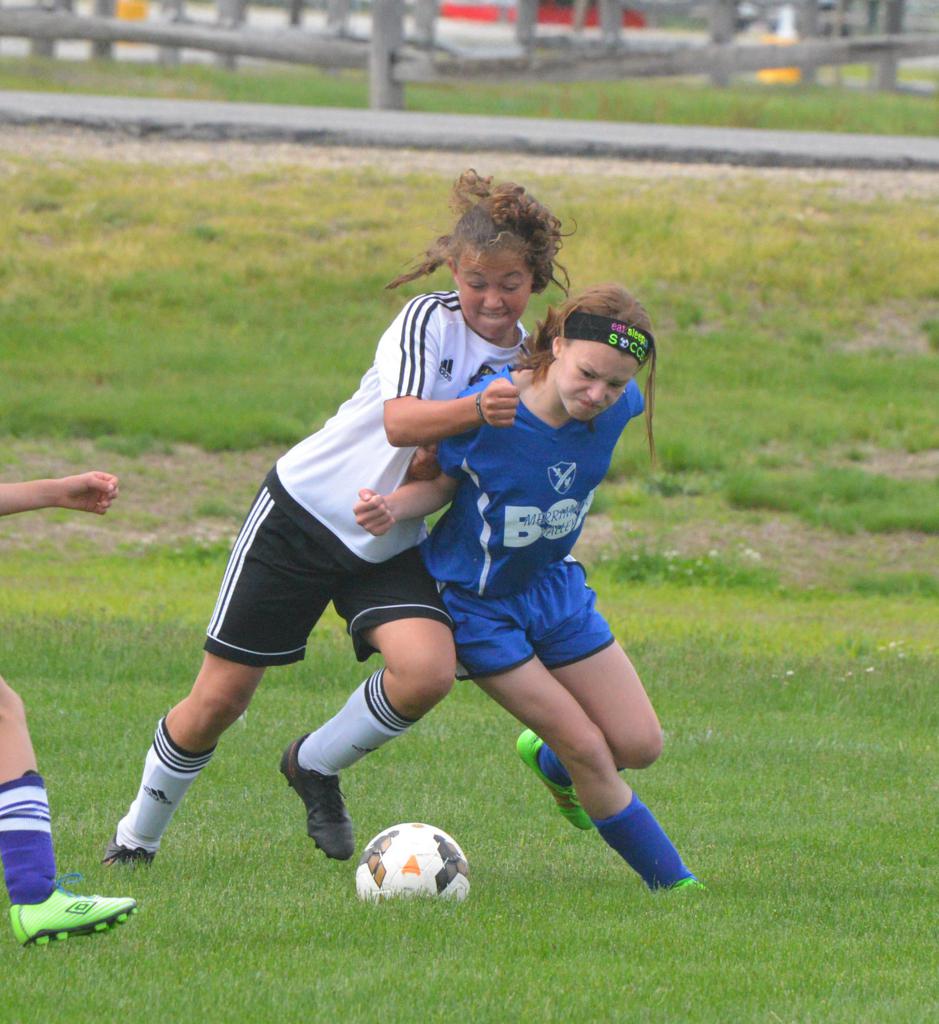